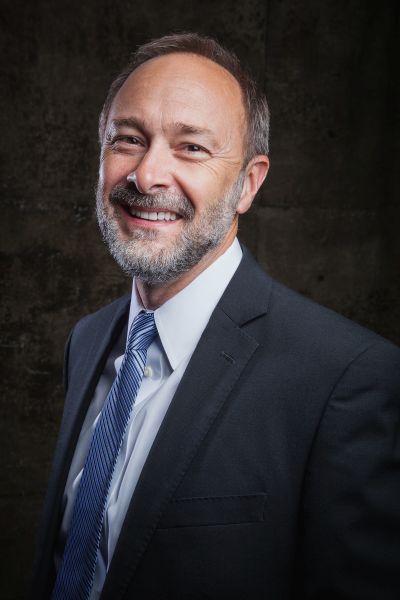 A Message from the President and Chief Executive Officer


Arkansas Electric Cooperative Corporation (AECC) had another banner year in 2018, both in terms of financial performance as well as generation plant and energy market performance.  Our market ratings remained stable in 2018 with a continued Aa3 from Moody’s Investors, AA rating from Standard & Poor’s and AA- rating from Fitch Ratings. We remain at the top of the performance rankings for any peer generation and transmission (G&T) electric cooperative.

Our 2018 revenues were $827.5 million, surpassing the 2017 revenues of $796.1 million. AECC’s net margins for the fiscal year 2018 were $38.9 million, exceeding the net margins of fiscal year 2017. This allowed AECC to return $18.7 million in the form of patronage to Arkansas’ 17 distribution cooperatives. These cooperatives, in turn, are able to utilize these revenues to invest in their own distribution systems and return patronage capital to their members.

2018 was also a year that produced a lower wholesale power cost than in 2017, going from $53.88/MWh in fiscal year 2017 to $51.03/MWh in fiscal year 2018. The decline was achieved through high-performing and fuel-diverse generation assets, as well as participation in the Midcontinent Independent System Operator (MISO) and Southwest Power Pool (SPP) energy markets. This continued performance level enabled AECC to remain among the lowest-cost G&Ts in the country. Affordable electricity is a critical component of AECC’s mission, so achieving cost savings in energy production and wholesale energy market performance is a strategic victory and a significant benefit that we can provide to our members.

AECC’s energy portfolio was similar to that in 2017, but we increased our percentage of hydroelectric, wind and solar resources by 3 percent in 2018. AECC’s self-owned and long-term contracted generation was dispatched 7 percent more in 2018 than in 2017, resulting in net market purchases equal to 8.5 percent of member energy requirements in 2018. This particular statistic shows the financial value of AECC’s ownership of reliable and low-cost coal and gas plants, along with low-cost hydroelectric, wind and solar facilities. Our diversified portfolio ─ consisting of company-owned generation as well as participation in the MISO and SPP energy markets ─ provides our members with a hedge against multiple types of conditions and events.  The mix truly does matter, and optionality is key to providing reliable and affordable electricity.

AECC also stayed engaged in national cybersecurity planning and preparation efforts, and we are focused on cybersecurity planning and resources to build a dedicated defense. The role of the electric industry in today’s world is multi-faceted ─ we must have a robust and diverse generation and transmission network, while also implementing the latest cyber defense protocols. Arkansas Electric Cooperative Corporation remains committed to its mission of providing reliable and affordable electricity to its members, as well as being prepared for the challenges of the future.